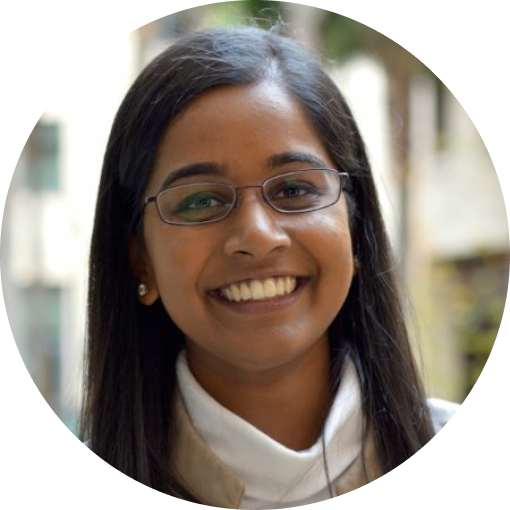 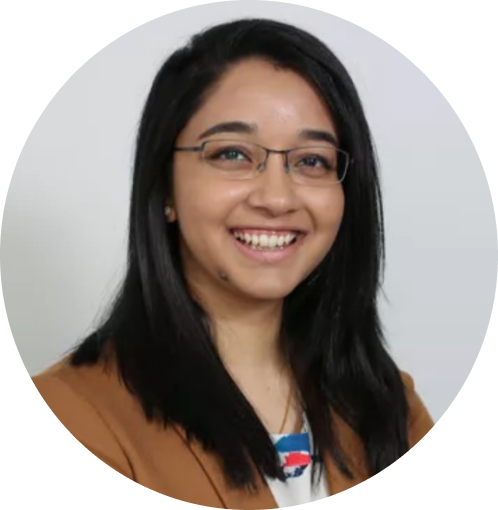 Our mission is to entertain the world with Augmented Reality. At Krikey you will be welcomed into a community of amazing artists and developers. Our team unites around a passion for supporting each other and developing the best product together. Every day brings new and exciting challenges to solve in this cutting-edge field. Krikey culture is built on a foundation of gratitude. Our core values are kindness, honesty, trust and respect. Thank you for considering Team Krikey!

To apply, email your resume to careers@krikey.com* (list the job you are applying for in the subject line). 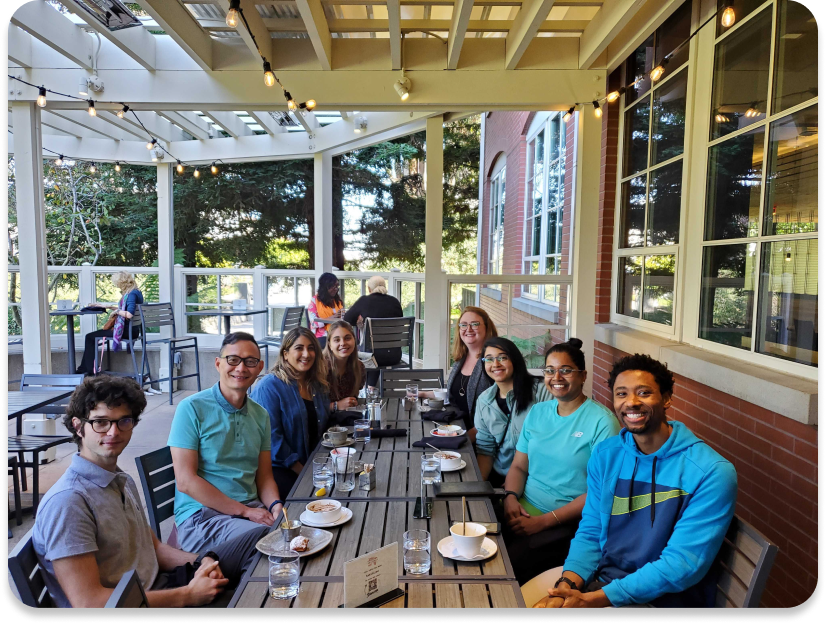 Krikey in the News 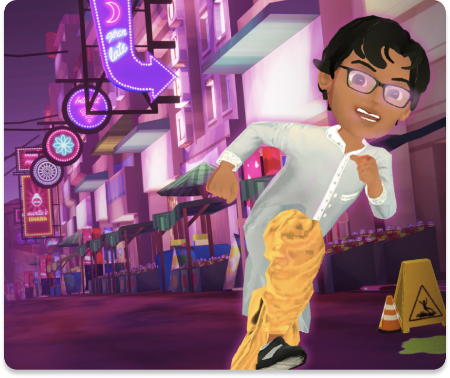 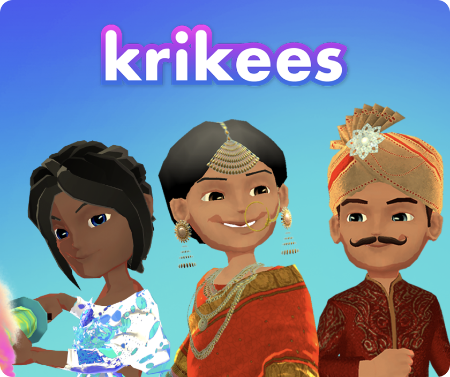 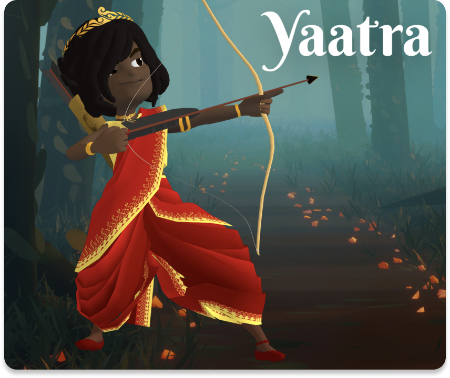